I am proud to be a part of such a wonderful organization like The Charles Reinhart Company. Since joining in 2010, I have worked very hard to achieve my goals each year. In my first year, I was awarded "Rookie of the Year" award, recognizing me for the highest production within the company during my first year of real estate. Since my first year at the company was completed, I have aimed to surpass my success from the previous year, every year. Here is a short list of some of my recognitions and achievements: 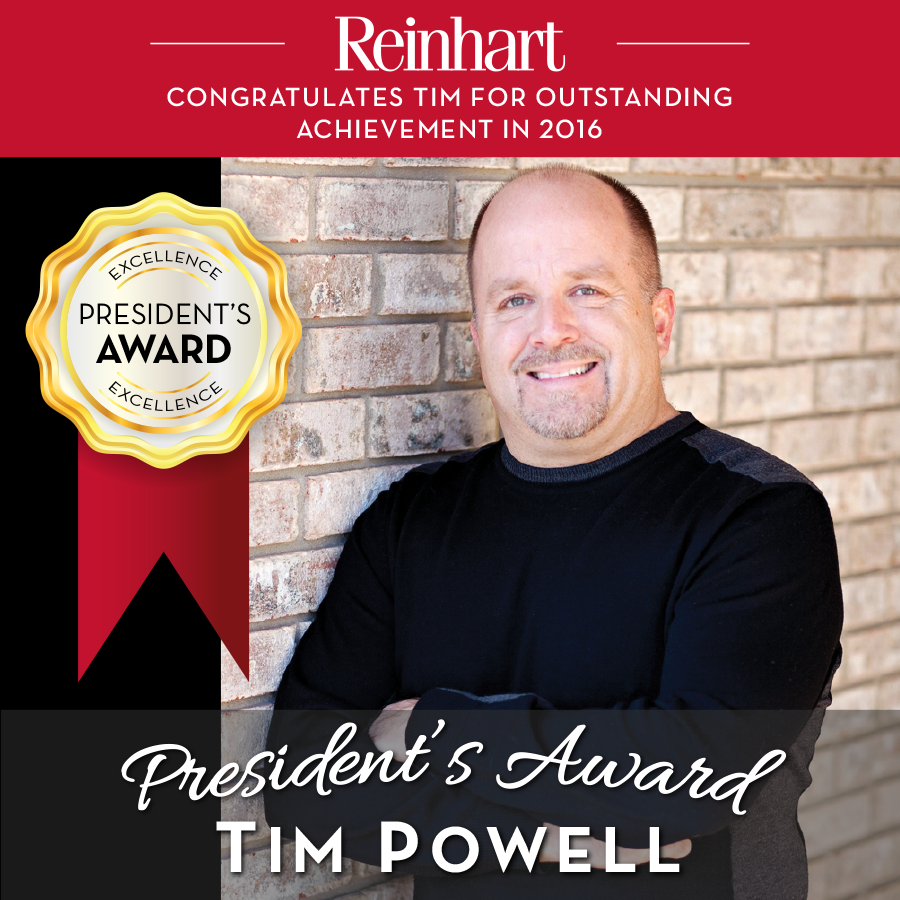 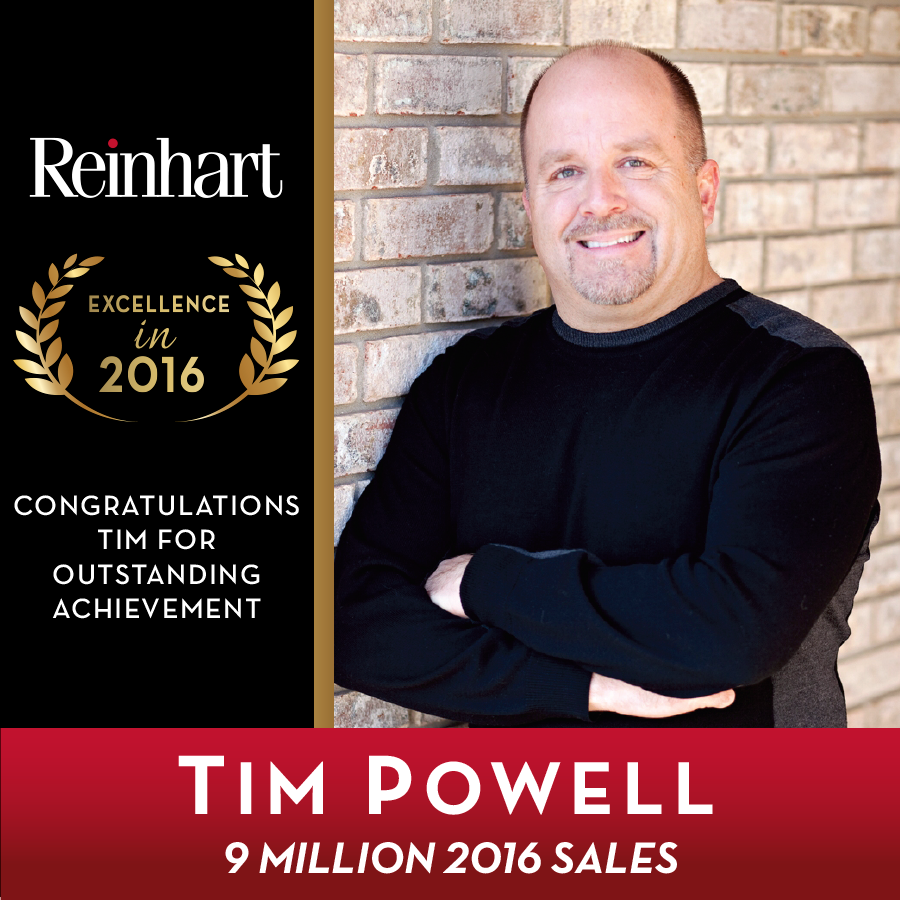 over $45 million in career sales

It is an honor and a privilege to be a part of a such a great company. I look forward to seeing what the future holds for me, the Reinhart West Office, and The Charles Reinhart Company as a whole. 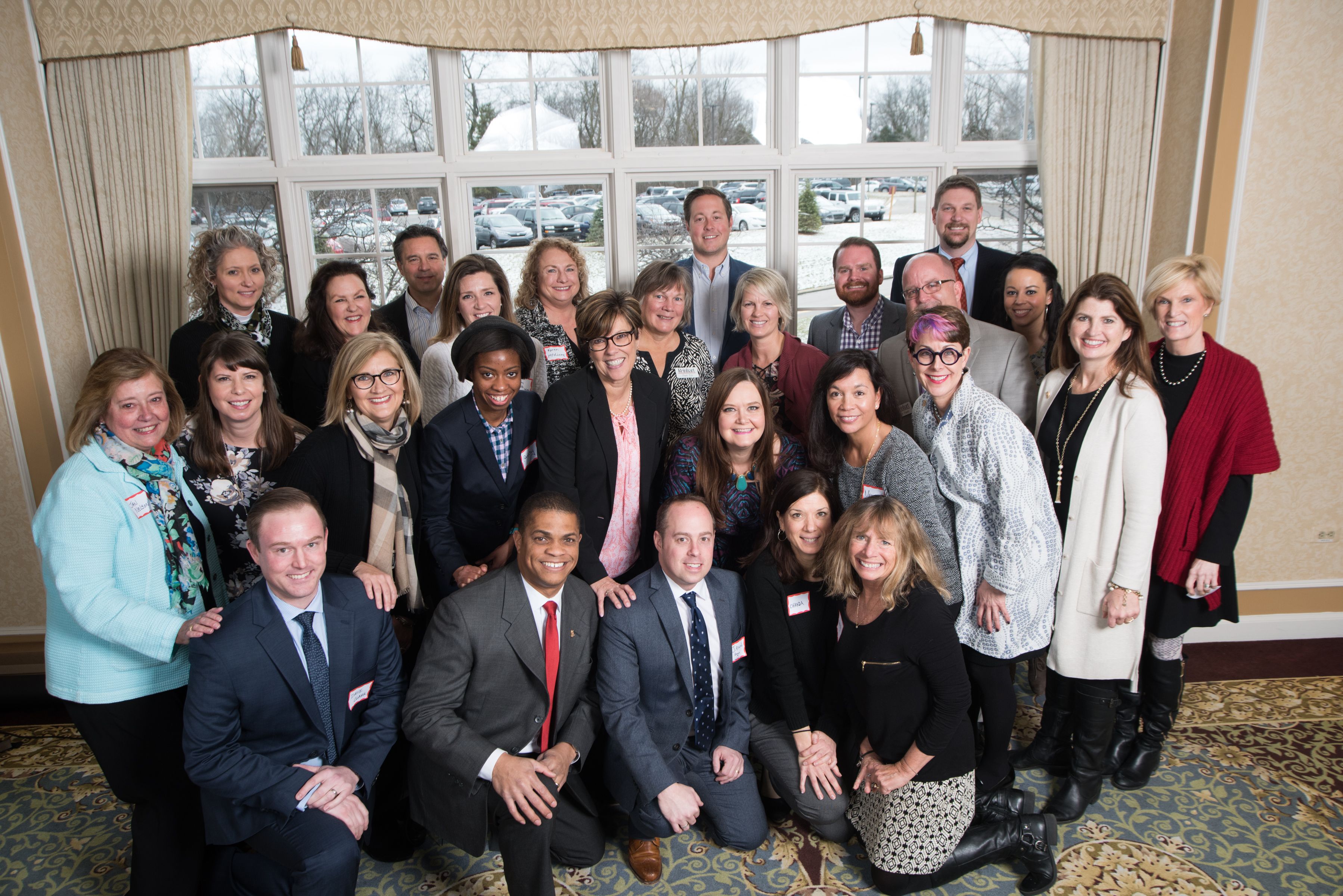